Hunter Holmes was a 16-year-old boy who took his own life on December 14, 2017, in Redmond, Oregon. Hunter was born on May 18, 2001, in Bend, Oregon. He was loved and admired by all that knew him. Hunter had a smile that would light an entire room. He had a unique sense of humor, always coming up with something that would get everyone laughing.

He was a gifted athlete often 'wowing' many with his smooth golf swing and 'stupid far' drives. He played basketball, was the goalie and captain for the Redmond High School soccer team, playing with much of his teammates since he was five years old. He belonged to a close-knit bunch of the best kids, coaches and families you would ever want to meet. Hunter always had manners and was respectful of everyone.

He was a loving son, brother and friend. His silly grin and sense of humor will greatly be missed.

The Hunter Holmes Memorial Fund is a non-profit, which directs all funds to help finance, educate, counsel, train and support local kids, their families and their school here in Central Oregon, on suicide and the effects concussions have in youth sports.

Till date, the funds raised have gone towards:

We have also been meeting with RHS’s high school athletic trainer and a Bend doctor who focuses on concussions in youth sports. We hope to bring more awareness on how concussions affect the brain and impulse control.

If you want to donate directly to the fund, you may do so through Hunter Holmes Memorial Fund at Selco Credit Union, account # 608824

For more information, mail us. 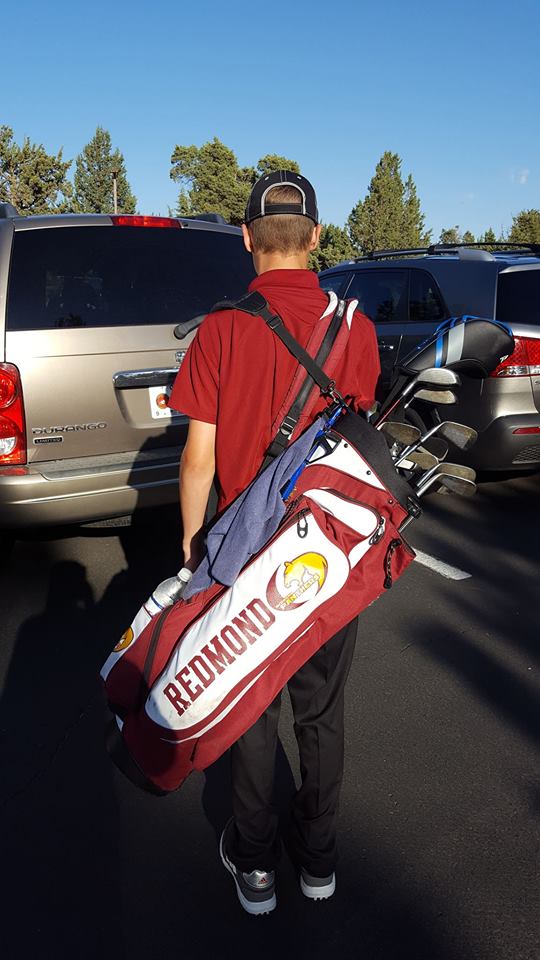